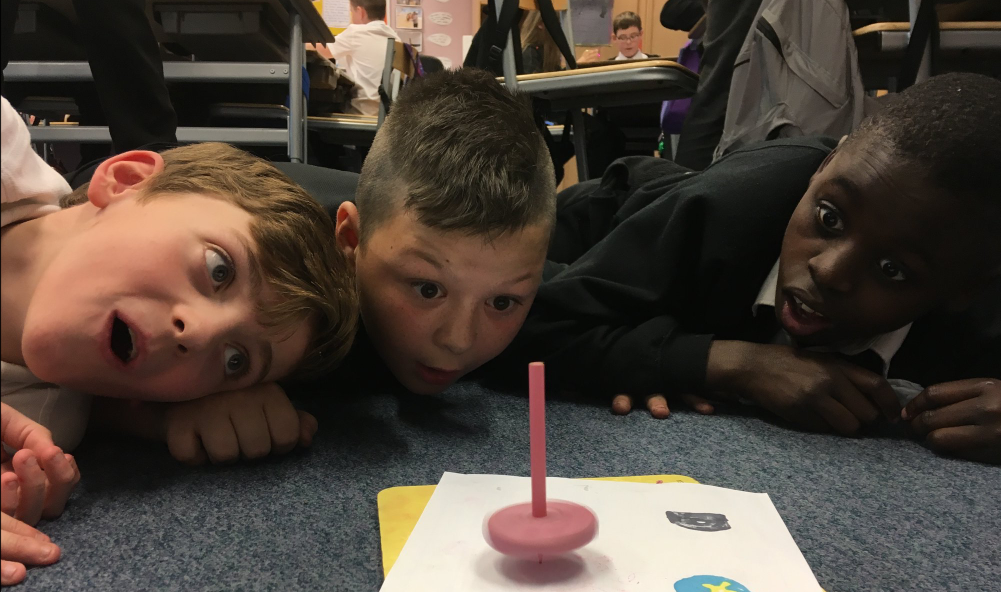 My name is Daniel and I am a Software Engineer at Electronic Arts Vancouver in Canada, and I work in the FIFA Soccer franchise on the console development team. My sub team is called Systems and we are responsible for performance, stability and most low level systems. Systems is frequently the team of last resort; when no one else can fix or even figure out what is wrong they come to us. This gives us a constant supply of problems to solve and new technology to learn.

I originally got into computers for the very simple reason of needing a spell-checker; this quickly evolved to include playing games and later programming in Secondary School.  While I was still in Menzieshill High School in Dundee, I attended a week’s Chemical Engineering course at St Andrews University and was interested in learning more about this.  Although, this was mainly due to the fact they had Silicon Graphics computers and other fancy technology.

Later I heard that Abertay University was putting together a BSc in 'Virtual Environment with Computer Games Technology' (later renamed to just 'Computer Games Technology') and out of curiosity I had an interview with the course director. The interview was meant to last half an hour but I think we talked for an hour or two and the rest is history. Being on the first year of the first BSc course in the UK about games was challenging at times with lots to learn including: programming, console hardware and Maths for Graphics, Audio and Physics.

I find programming interesting as in lots of ways what we can construct is limited only by how we think, although the speed is dictated by the hardware. This means that different programmers will build different solutions to the same problem which keeps things interesting. Plus, compared to humans computers are 100% logical e.g. they won’t do what you meant but what you said even if it has catastrophic consequences! This makes logic and mathematics very important for programmers.

So far programming has led me from Dundee, where I grew up and went to school, to Los Angeles, San Francisco, Vancouver, Stockholm, Seattle and Tokyo! I’ve worked on games ranging from Formula 1, Harry Potter, Medal of Honour, James Bond, FIFA, BattleField and Star Wars: Battlefront. My first job was the original Playstation and now I’m working on Playstation 4 Pro and Xbox One X.